In 2013 Dr Rupert Ouyang relocated his Watt Street practice to a new modern medical facility on the corner of Range Road and Henry Parry Drive in North Gosford. The new buidling was built to fullfill his dream of having a practice where high quality health care could be provided for patients. 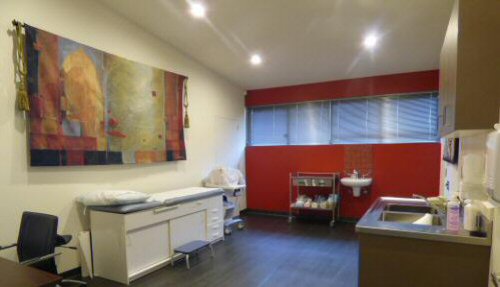 A great deal of care went into selecting stylish modern fittings throughout the building and extensive use was made of low maintennance finishes for the building's exterior. The aim of the design was to create an open and relaxing environment that was geared towards patient comfort which would help make their visit as pleasant an experience as possible. The final design also offered patients ample off street parking and wheelchair access from street level. 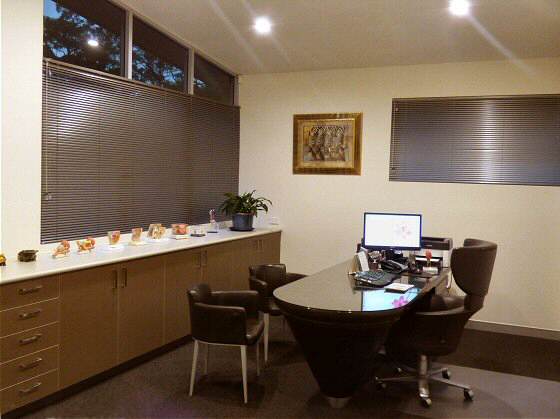 It became apparent that the Centre would need an appropriate name that would give it an individual identity for its intended use. After much discussion it was decided to name the Centre "Wollemia" after the genus of the Wollemi Pine. The reasons were threefold and resonate with the ideals of the practice;

To add a bit more to the overall character of the building it was also decided to buy two Wollemi pines and have them growing in the front and rear gardens of the Centre which would help reflect the name of the building.